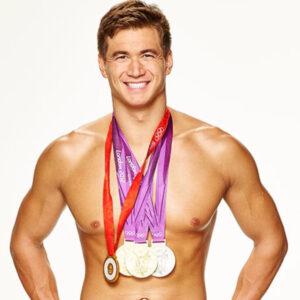 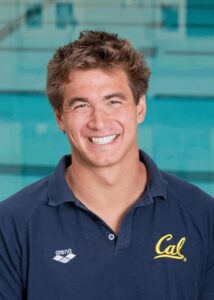 Nathan is one of the premier sprint swimmers in the World and the owner of eight Olympic medals (5 gold, 1 silver, 2 bronze). Nathan was Co-Captain of the 2016 Olympic Swimming Team and was one of the top academic sportsman during his collegiate tenure.  Nathan continues to be successful both as an athlete and a leader to this day.

There will also be plenty of time for questions from the audience and photos with Nathan and his Olympic Medals. 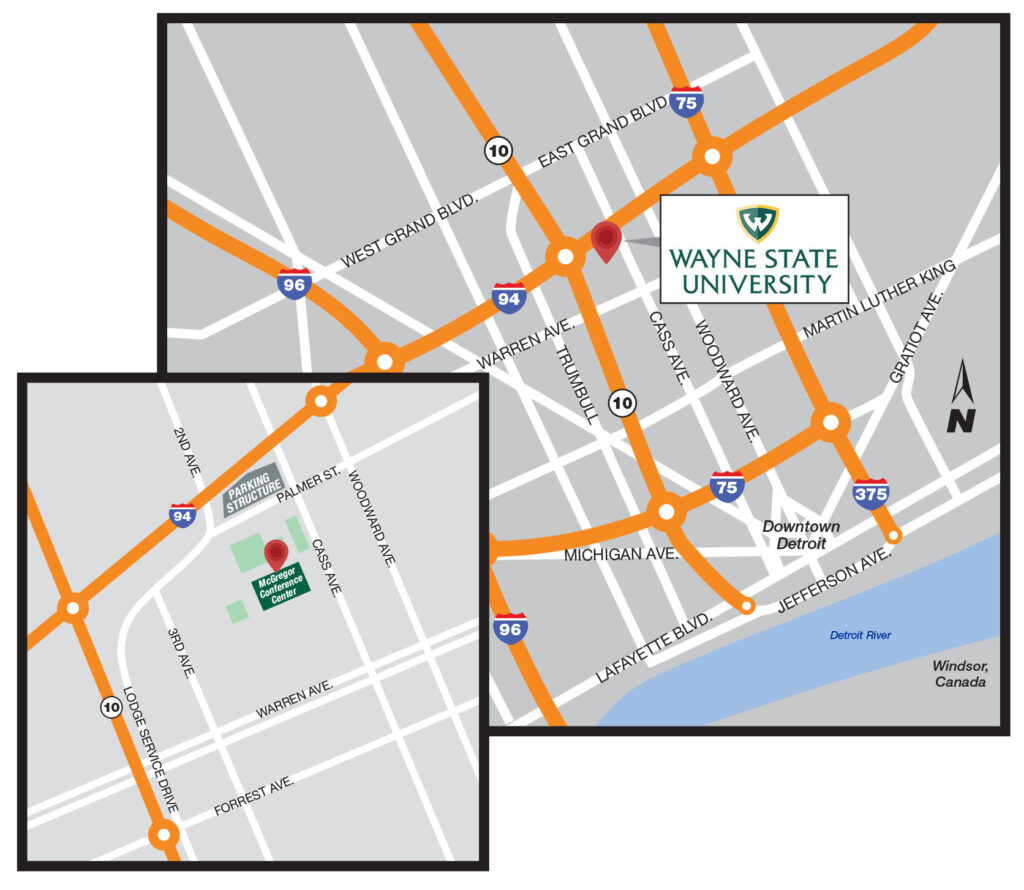